Collusion is formed somewhere in 2011 from the ashes of a screamo band, heavily influenced by La Quiete, called Dramacoma. The genre initially agreed upon in the formation of Collusion was the ‘heavy-straight-in-your-face-screamo’ from the likes of United Nations and Loma Prieta. But, Collusion has yet to be constrained by any genres.
Discography: 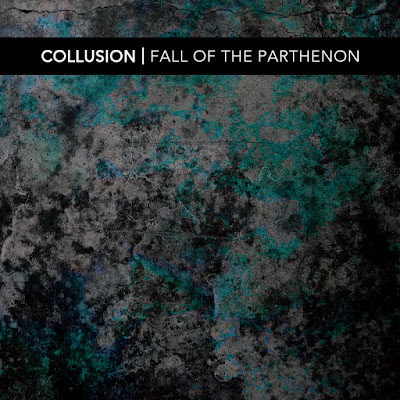 Email ThisBlogThis!Share to TwitterShare to FacebookShare to Pinterest
Labels: COLLUSION 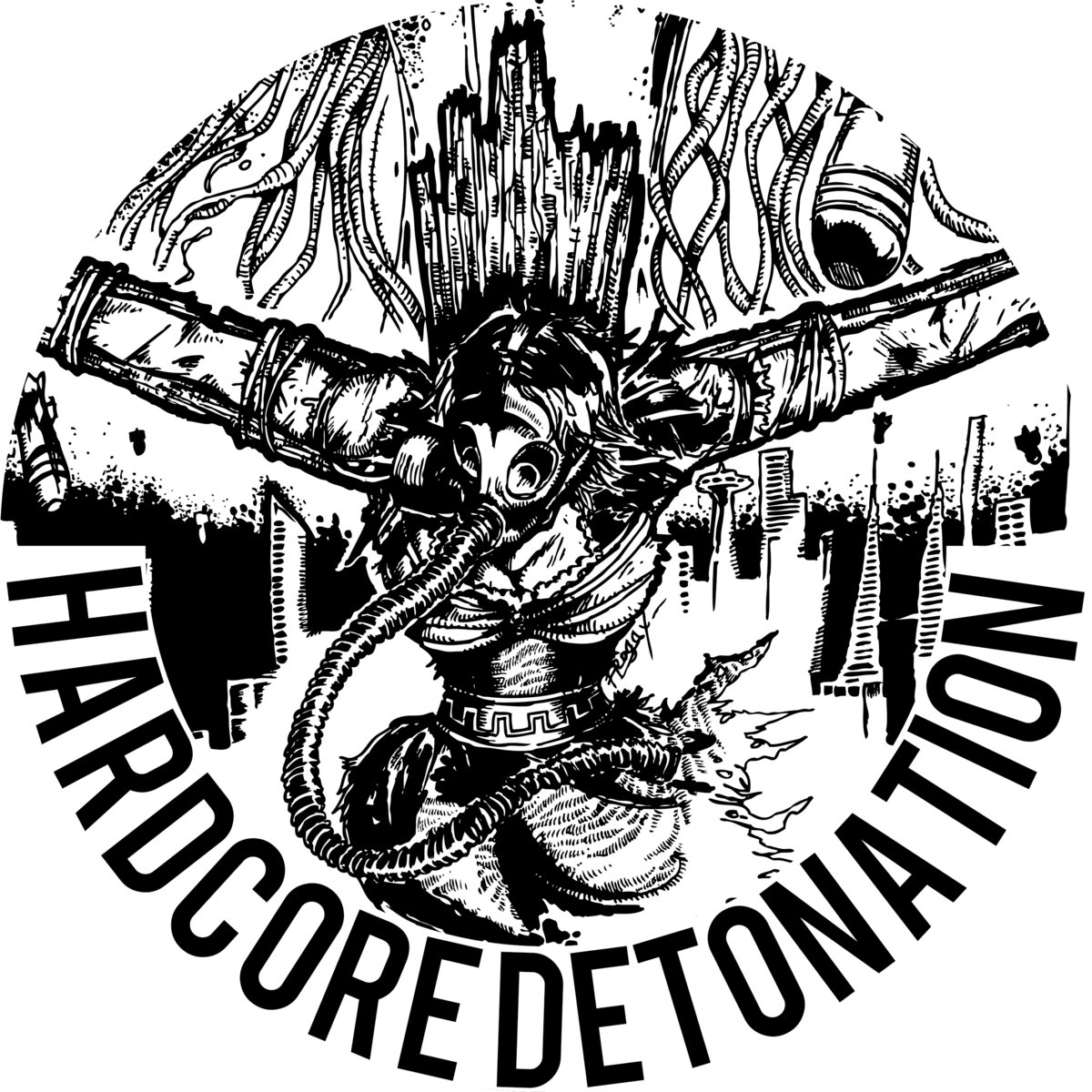 The admin also running a label called HARDCORE DETONATION, do check us out

We are using winRAR to compress & archiving our files.
winRAR
Alternate link

We strongly recommend you to get the physical copy instead of having an mp3 library. Your support is extremely vital towards the empowerment of DIY culture.

Whilst some people might go against, apparently it seems if you wanna catch a listen to OOP records – this is the only solution. You decide!

PLEASE, PLEASE and PLEASE, do email us if you want us to remove the files. The GOOGLE DRIVE account we create is for sharing purpose, please inform us and we are glad to remove the files, instead complaint direct to the server. We try to share and spread the noise/music's to wider audiences.
Most of the files that was rip direct from Bandcamp or Soundcloud only have 128kbps audio quality. Please buy direct from the band or label for better audio quality, as well as buy the physical product for better satisfaction.
THANK YOU.